Join us for the Virtual Race 2 Remember Them!

DONATE TO R2RT
THANK YOU TO OUR SPONSORS!
REGISTER NOW

We invite you to join us as we race to remember our loved ones!

To read more about the virtual R2RT, please click here.

We appreciate your support!

Who is John M. Blackwell? A Brief History of the R2RT

The R2RT, also known as the John M. Blackwell Memorial Race, began as a one-mile walk for families attending The WARM Place as an opportunity for them to remember their loved one while creating new memories as a family.  The original event was called the Walk 2 Remember Them and it was started in 2012 by WARM Place alumnae, Katherine Giuliani and Parks Blackwell.  Katherine and Parks attended The WARM Place for grief support in 1993 following the death of Parks' father, John M. Blackwell who died from a heart attack when Parks was 13. 2013 marked the 20th anniversary of John's death and both Katherine and Parks wanted to create an event that gave back to an organization that gave them so much and thus the W2RT was born.  In 2017, we transitioned the event into a 10K, 5K, and 1 Mile Fun Run for the 1st annual Race 2 Remember Them benefiting our Grief Support Program, and we were thrilled to have over 750 participants! 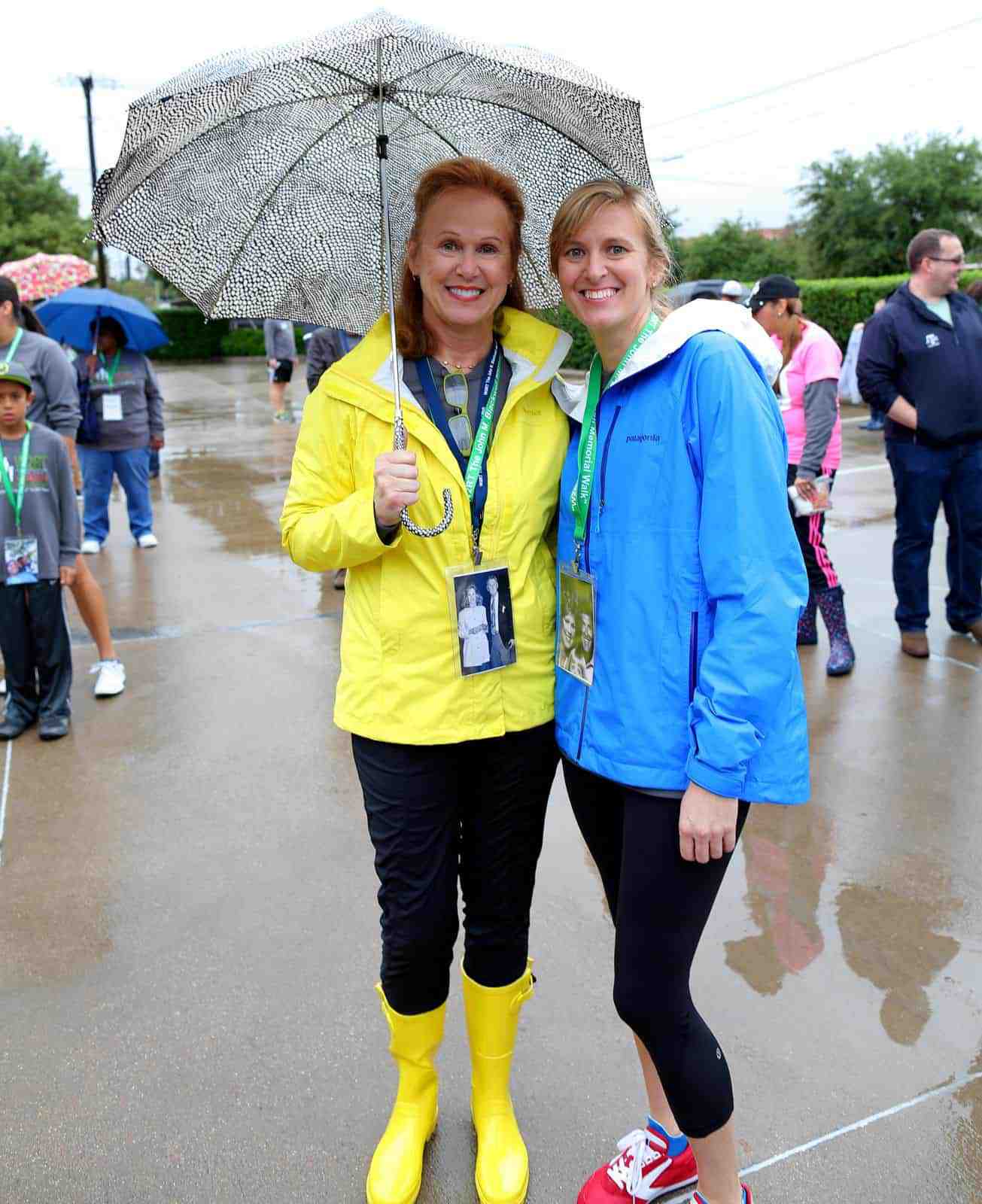 Katherine Giuliani and Parks Blackwell at the 2016 Walk 2 Remember Them.