On September 5, 2017, Shirley Bowen, the executive director of The WARM Place, announced her retirement at the end of October after nearly two decades of service to grieving children.   “It has been my pleasure to lead The WARM Place as the executive director for the last six years.” says Shirley. “In my 17 years of being associated with The WARM Place, I have witnessed firsthand the impact that this agency has on grieving children and their families throughout our community.”

Shirley first joined The WARM Place as a volunteer facilitator in 2000.  She joined the staff in 2007 after her retirement from a 41- year career in telecom and became the executive director in 2012.  “Shirley Bowen’s steady hand has allowed our organization to shine” said board president Bill Hallgren. “Shirley has been an exemplary leader: a clear vision for The WARM Place motivating, inspiring, thoughtful and kind.”

With the announcement of Shirley’s retirement, the board of directors unanimously approved the selection of Shelley Spikes, current Director of Events and PR to succeed Bowen.  Peggy Bohme, founder of The WARM Place and Personnel Chairperson of the board of directors led the selection process.  “The board of directors is thrilled to announce Shelley Spikes and the next executive director of The WARM Place, effective November 1, 2017,” said Hallgren.  “We look forward to Shelley’s bright future in her new role at The WARM Place and welcome her vivacity and commitment to our mission.”  Shirley also expressed strong confidence in Spikes’ ability to carry on with the mission of the agency, “Shelley’s leadership and knowledge of our organization and the community make her the best possible choice to continue the legacy started 28 years ago by founders, Peggy Bohme and Dr. John Richardson.” 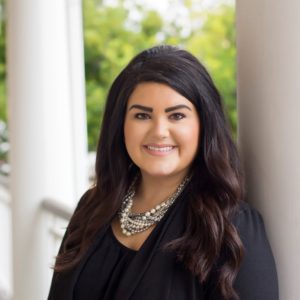 Be an Advocate for Grieving Young Adults